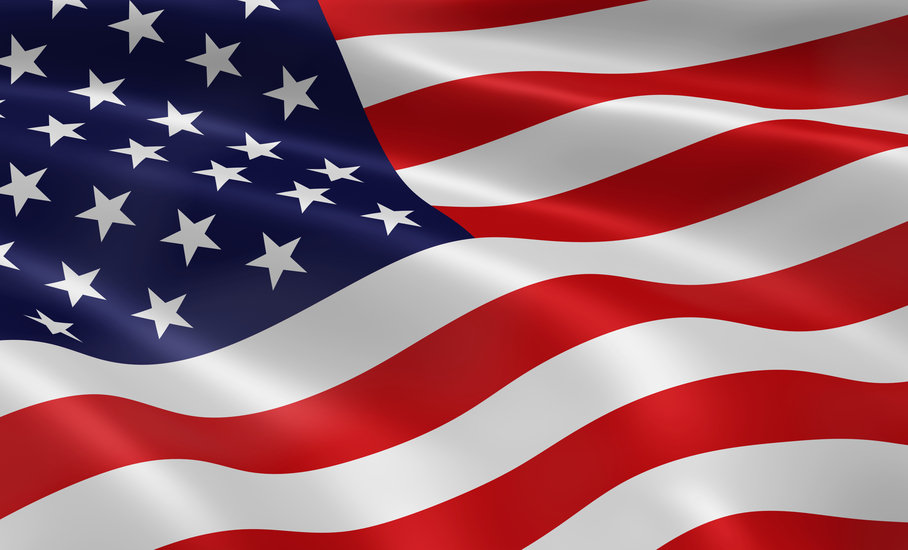 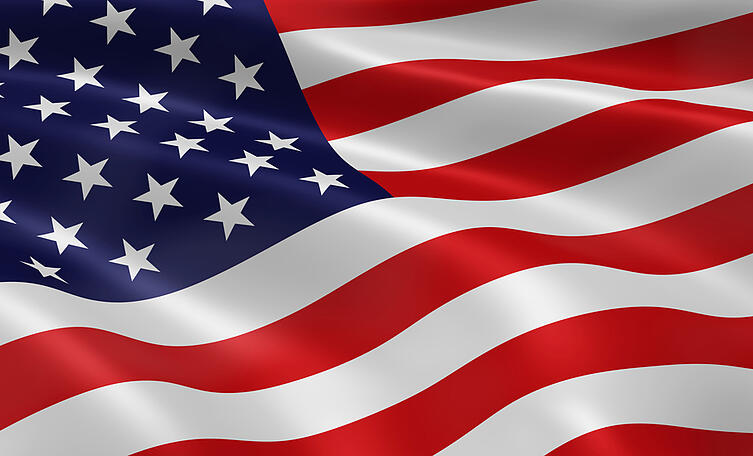 July 2, 1776 was the day the United States declared independence from Great Britain. John Adams wrote a letter to his wife saying "the Second of July, 1776, will be the most memorable in the history of America." (washingtonpost.com)

Technically, July 2, 1776 was the first Independence Day and I am almost certain John Adams would be surprised by the fact that we celebrate our independence from Great Britain on the wrong day.

Well it is a sorted story about a card game gone bad.  July 2nd bet his watch and his rightful claim to the Independence Day title trying to bluff July 4th.  July 4th won and the rest as they say is history…  except for any facts whatsoever in that last sentence.

On July 4th 1776 something truly amazing happened in our nation’s brief history, the Declaration of Independence was written.

Now you know the truth and you can keep this secret to yourself if you like, smiling to yourself knowing everyone is celebrating the wrong day, as I promise not to tell anyone else and I know John Adams can keep a secret these days.

Seriously, though, today I am going to think of my ancestors that lived and fought in the American Revolution and every war since with the belief that they were fighting for something greater than themselves.  Each, I am sure, with the same dream as me.  To provide for my family and to do what I can to make their lives better.

The first two Independence Days, General George Washington ordered extra rations of rum for the troops to celebrate while they sat in the very war that would determine if that fateful vote and Declaration of Independence would stand the test of time or be a footnote in history from a crushed British colonial uprising.

I plan on taking time this Independence Day to celebrate the fact that any man in this country, on any day can declare himself in business and begin building his (or her) dream.  I am certainly living mine.

I challenge you on this July 4th to do something you might not normally do, find someone else down the street, across town, or out in the world that you can help find their own measure independence.

Maybe that is a microloan on the other side of the world to help breathe life into a new livelihood and business or maybe that is teaching your son to ride his bicycle, you decide.   Maybe that is building a wheelchair ramp for an elderly neighbor.

Figure out how you can help someone else experience Independence on July 4th.  You might as well, you already missed the real Independence Day anyway, right?

“I am apt to believe that it (Independence Day) will be celebrated by succeeding generations as the great anniversary festival. It ought to be commemorated as the day of deliverance by solemn acts of devotion to God Almighty; it ought to be solemnized with pomp and parade, with shows, games, sports, guns, bells, bonfires and illuminations from one end of this continent to the other, from this time forward forever more.”