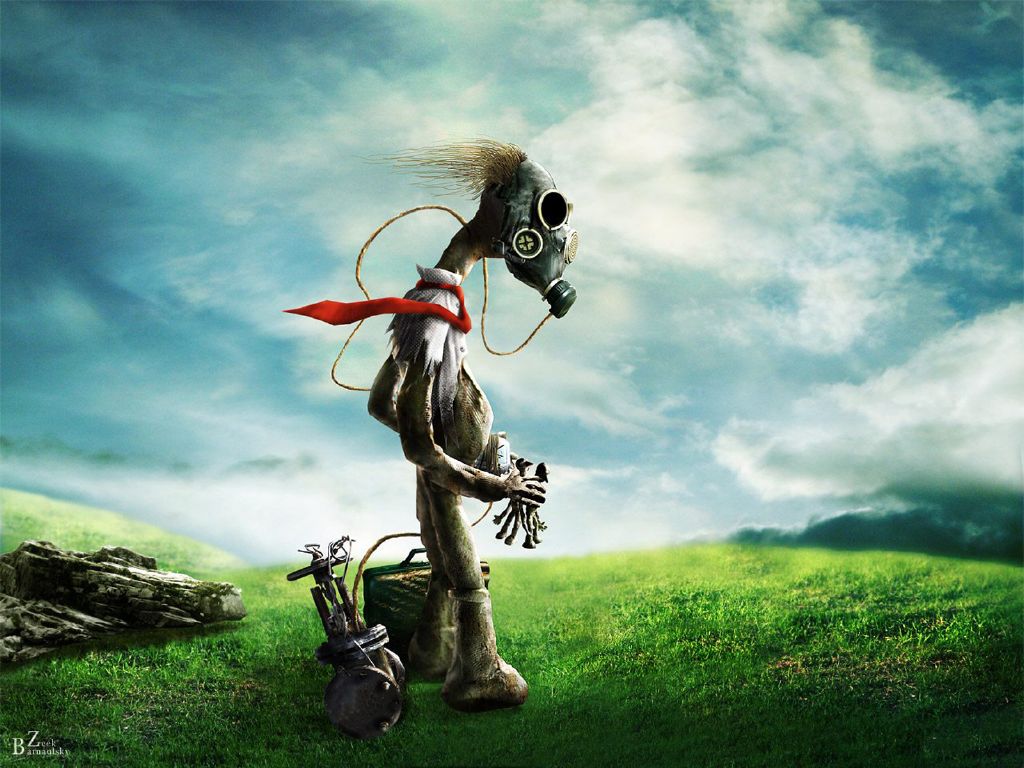 6 Reasons Why a Proof of Concept Went Sideways...And How We Fixed It

An aviation industry organization decided to do an in-house Proof-of-Concept of VMware Horizon VDI with NVIDIA GRID GPU cards to determine if the combined technologies create a virtual desktop capable of delivering a great multimedia-rich, PC-like experience for their test end users.

After several weeks of work, the basic VMware VDI desktop configuration was functional but failed all tests when the NVIDIA GRID GPU cards were introduced. Video playback was choppy even on low quality videos with significant audio delays making every video look like a poorly voice-dubbed foreign film.

Stumped, the aviation company engaged each of the manufacturer vendors (OS, VDI, host hardware and GPU) for help getting the environment setup properly and dialed in. Several changes were suggested and implemented at the recommendation of the various vendors, but multimedia performance did not improve.
Frustrated with the experience trying to get NVIDIA GRID VMware VDI desktops working properly, the team was at a loss and near the point of calling the Proof of Concept a failure, all but convinced that NVIDIA GRID VMware VDI desktops were not a viable technology.

Nearing the point of giving up, with no other options available, the aviation industry organization took a recommendation to contact Whitehat Virtual Technologies to see if the NVIDIA GRID specialist could identify the problem, and better yet, resolve it.

Whitehat Virtual Technologies is a specialist in delivering and managing VMware and Citrix virtual desktop environments, even developing their own custom self-contained VDI-in-a-Box solution in an OEM partnership with VMware and Dell.

Engaged a few days later, the Whitehat team identified six major problems negatively impacting what should have been an exceptional NVIDIA GRID experience.

1. The base configuration of the VMware VDI environment was incorrect and not able to support the desired GRID environment.

2. NVIDIA GRID VDI environments can require up to 500 optimizations to perform at their peak. In this instance, elements were optimized that should not have been which adversely impacted environment performance.

3. The NVIDIA GRID cards were misconfigured.

4. Both the PCoIP and Blast Extreme protocols were misconfigured for use with GRID.

6. The base Windows 10 image was not salvageable, needing to be rebuilt to allow for the NVIDIA GRID experience to be optimized.

The client IT team was skeptical, but excited to see the end-product of Whitehat’s work, and were not disappointed. Immediate testing of video playback quality, they found the experience very smooth with the video choppiness and audio synchronization issues that had long plagued the implementation, abated.

A sense of relief was the next feeling to fill the room as the NVIDIA GRID VDI desktop checked all of the boxes required to successfully complete the Proof of Concept. Further testing revealed a very responsive desktop experience, far better than the noticeable delays inherent in the old VDI experience.

The client was very happy to finally be able to put the put the issue of poor graphic performance behind them after having dealt with number of diagnoses with no resolve for an extended period of time with little hope for reaching a real resolve after vendor support efforts were exhausted.

While almost every PC you can buy today includes a graphics card, there has been a long-standing myth that virtual desktops do not need graphics cards (GPU), unless extremely graphically-intense applications need to be delivered to end users. VDI desktops benefit from having access to a GPU just like desktop PCs do.

Now on fourth generation NVIDIA GRID technology, there is no question that even the most demanding applications can be delivered with VMware or Citrix. The challenge is, and has always been, knowing how the components underpinning these solutions interact to deliver an exceptional NVIDIA GRID desktop experience.

While there were six specific reasons that contributed to the near-death of this particular VDI Proof-of-Concept environment, overall, the number one reason NVIDIA GRID environments fail to perform has little to do with the technology and almost everything to do with acquiring the knowledge necessary to make it work.