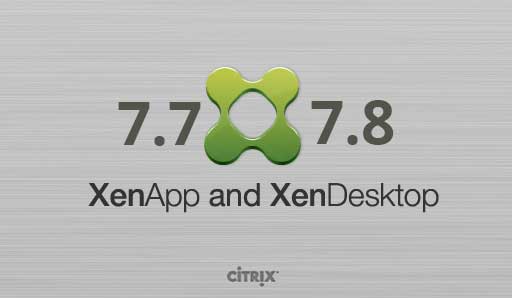 Citrix’s recent updates to its XenApp and XenDesktop include some significant Microsoft integrations and application layering capabilities you may want to consider integrating into your Citrix environment.

Skype for Business, as you may know, is the new name for the instant messaging and web conferencing service that was previously known as Lync. With the XenApp/XenDesktop 7.7 release, Citrix's RealTime Optimization Pack 2.0 was released and can be used to support Skype for Business on virtual desktops and applications running on Windows, Mac and Linux devices.

In its most recent release, Citrix also improved integration between the Machine Creation Services feature — used by admins to deliver disk images — and Microsoft's Azure cloud platform. Citrix says this will speed up virtual desktop provisioning activities within the cloud.

Also of note in the new release is the reintroduction of the MultiZone Management feature. This feature is particularly significant for businesses that have geographically widespread operations. Users having to connect to a far-flung XenApp or XenDesktop site often encounter issues associated with the network, legal requirements, language and more. Zones can help regulate the traffic of the Citrix infrastructure, and many administrators missed the functionality when it was removed sometime after version 6.5. They’ll appreciate the ability in 7.7 to once again centrally manage XenApp deployments across multiple locations.

While this feature is still not completely on par with XenApp 6.5, Citrix says the reimplementation of MultiZone Mangagement will be an incremental process, with additional functionality to be introduced in successive updates.

One note to admins considering upgrading to XenApp/XenDesktop 7.7: Citrix says that to do an in-place upgrade from version 7.6 to 7.7, you must first install version 7.6.1.

While some customers may be baffled at the rapid release cycle, Citrix says it allows the company to “bring more innovation to our industry-leading application and desktop virtualization solutions.”

XenApp/XenDesktop 7.8 simplifies app management by layering apps onto a master OS image with its AppDisk technology. Also new with this release is integrated AppDNA compatibility testing for applications layered with AppDisk.

XenApp/XenDesktop 7.8 enables IT professionals to manage Microsoft App-V packages from the Studio admin console and use Citrix Studio to manage the distribution of App-V applications to virtual desktops or XenApp servers without the need for separate App-V server and database infrastructure.

Based on our experience, XenApp/XenDesktop 7.7 is certainly a worthy upgrade. And with 7.8 packed with more great features, it’s a good time to evaluate your current Citrix environment and decide if an upgrade makes sense.