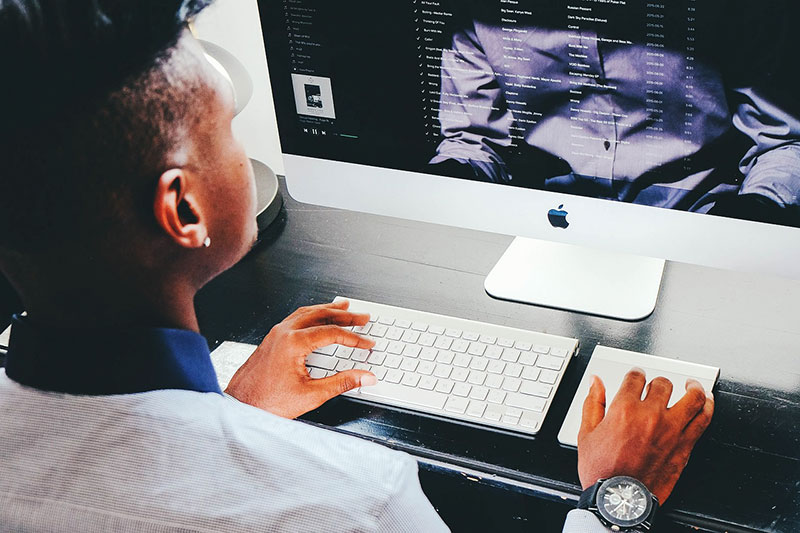 SAML is a single-sign on (SSO) protocol. SAML is the most commonly used SSO protocol in use today. It is an XML standard that allows secure web domains to exchange user authentication and authorization data.

A properly set up and carefully administered SAML environment addresses not only productivity challenges faced by users but also mitigates security issues faced by the IT department.

End users using the SAML protocol simply log into one service, such as their email, and they instantly have access to a multitude of other services they need for their daily tasks such as DocuSign, WebEx, ShareFile and other applications. Instead of using valuable company time authenticating into multiple applications, users sign in once, and they’re done.

A massive usability enhancement, SAML is very convenient
for end users, and a big time saver, too.

Think of all the productivity lost from multiple sign-ons, forgotten passwords, etc.

Fewer security headaches for IT

From an IT perspective, SAML is very secure. Passwords are not sent, instead SAML sends out a one-time authentication token which does not contain the user’s password.

Admins set up trust relationships between identity providers (IDPs,) such as Citrix Netscaler, Okta or PingFederate, and cloud-based service providers such as WebEx, Concur, Office365 or other SAML-enabled applications. When a user seeks access, the IDP sends down a token enabling the user to “log in”.

SAML eliminates the insecurity associated with multiple passwords, which users forget. Instead of scribbled password on random bits of paper scattered about, users simply identify themselves once to one service provider, and then they are securely logged in to all services. It also simplifies the support staff's work when they no longer have to constantly reset passwords for different applications.

SAML, of course, is just one slice of the security pie, but it’s definitely a big one.

SAML now works seamlessly in a Citrix environment, and Whitehat has implemented SAML hundreds of times for appreciative customers. Give us a call if we can add this beneficial tool to your environment.