Chances are, if you’re reading this blog you’re wondering if Microsoft Excel performance improves with the addition of NVIDIA vGPU or AMD Firecards in VDI?

However, adding vGPU does not improve Microsoft Excel universally.

Launch times, cursor movement across cells, and general responsiveness all improve when adding vGPU to a Citrix XenApp/XenDesktop, Virtual Apps and Desktops or VMware Horizon environment. But, Microsoft Excel’s overall computational capability does not improve with added vGPU.

Improving Excel launch times, improving cursor responsiveness and fluidity as the cursor moves across cells and tabs in the application will improve with the addition of a graphics card or vGPU.

A recent 2020 side-by-side comparison of NVIDIA M10 vs. T4 performance with Citrix 7.15 LTSR on Windows 10 demonstrates the improvement vGPU can add to general Microsoft Excel performance.

However, computational performance will not directly improve purely off the addition of vGPU. There may be some indirect improvement as other GPU-capable workloads are offloaded from an already taxed CPU, freeing up cycles to chew through Excel macros faster, but not typically enough to justify the added expense of adding vGPU to a Citrix or VMware Horizon environment.

For the purposes of this discussion though, we are ignoring all of the improvements available through general environment performance tweaks and optimizations that have cataloged over our years of managing Citrix and VMware environments for client organizations. 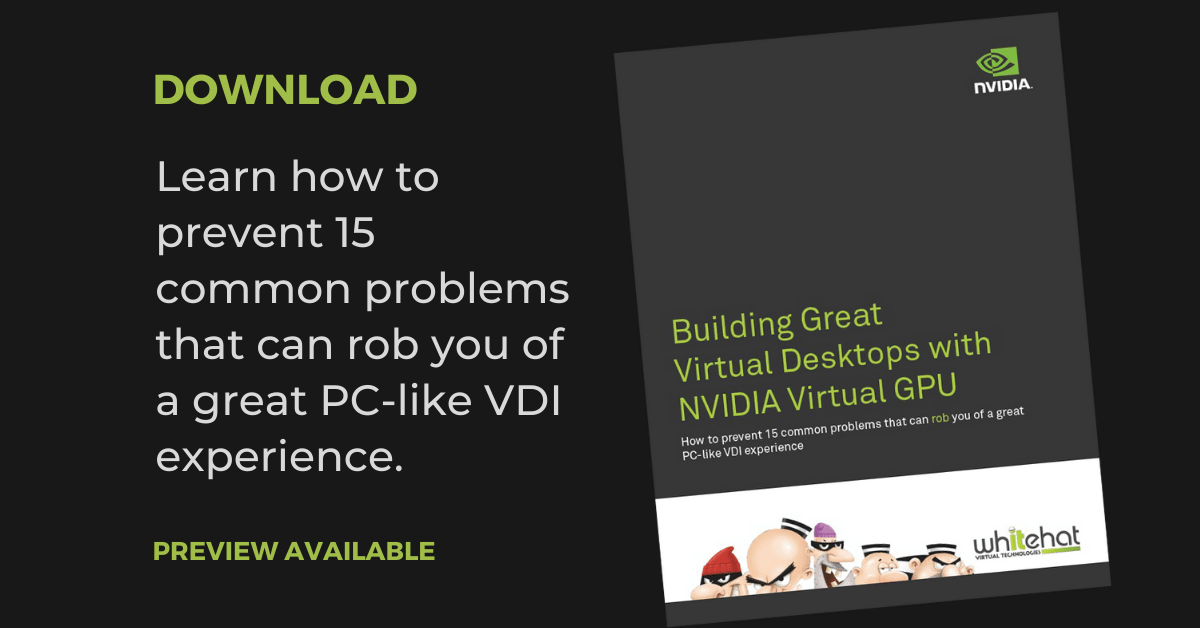 If you are working with large Excel spreadsheets with many macros or extremely complex macros, and need computational performance improvement, CPU clock speed is the single element that matters most in improving the experience.

There is an opportunity here to break this limitation by working with software vendors to encourage the development of key plug-ins for the 64-bit version of Microsoft Excel.

The impact of added RAM will be most noticeable when there are large data sets that need to be constantly referenced.

Again, adding graphics cards, NVIDIA vGPU or AMD Firecards to the environment will not speed up computational performance. The best way to improve Excel’s overall performance in a Citrix VAD or VMware Horizon environment is to improve the clock rate on the server CPU.

We're now upon the 10th anniversary of the release of the first NVIDIA K1 card, bringing GPU to VDI environments. How has the world changed? Jump over to our VDI Solutions that Never Sleep post.

Considering a VDI technology partner for your business? Download our guide: 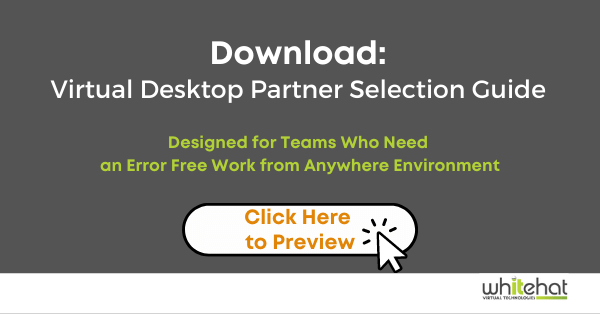